The Founder of Independent Uzbekistan

The academic lyceum of Andijan State Medical Institute hosted a commemorative event on the occasion of the 82nd anniversary of the birth of the First President of the Republic of Uzbekistan Islam Karimov. 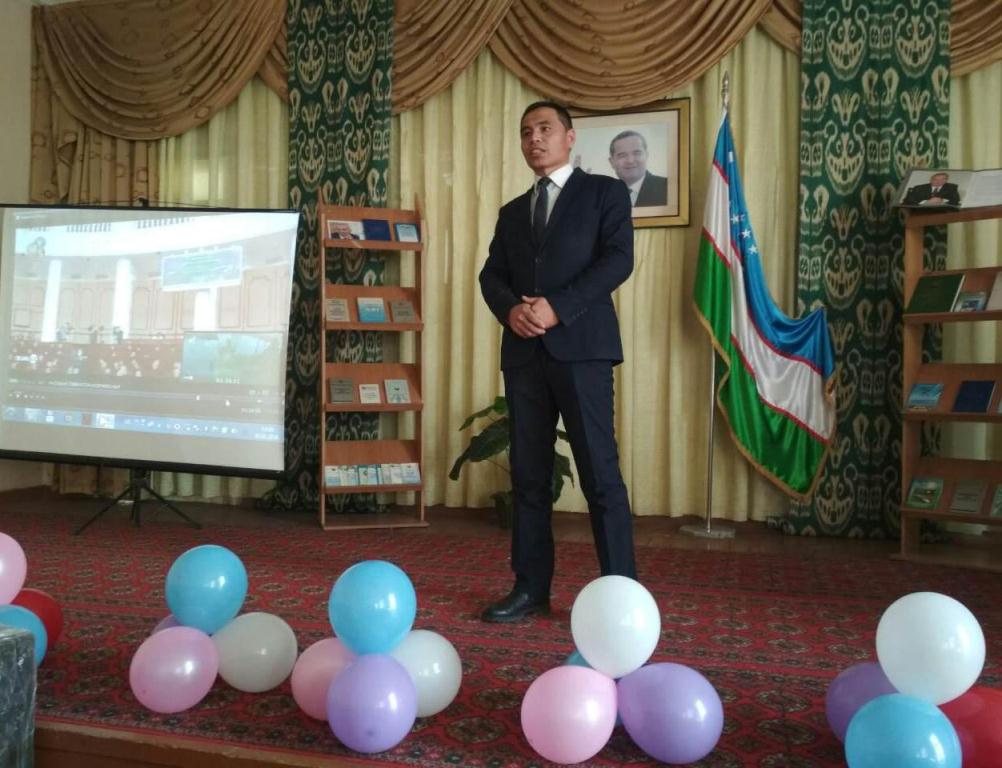 The event was opened by Deputy Director for Spiritual and Educational Affairs of the Lyceum O. Karimov, who spoke about the multifaceted activities of the First President of the Republic of Uzbekistan Islam Karimov and his dedication to the independence of Uzbekistan, spoke about his contribution to the development of independence, the creation of political, economic, social and cultural systems and their sustainable development. 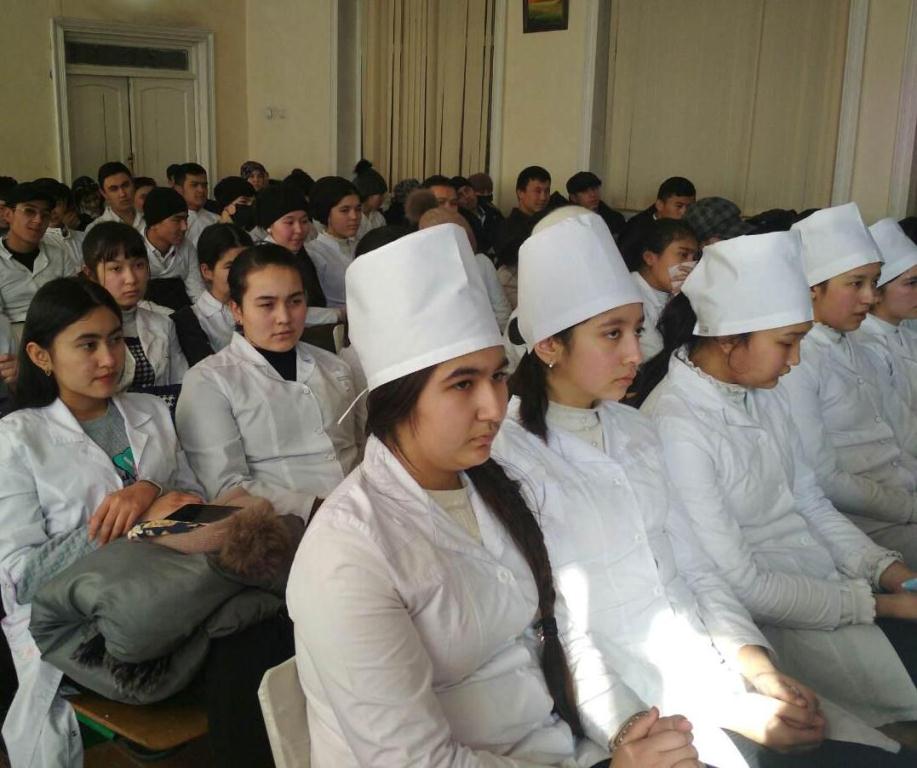 Then a video “The founder of Independent Uzbekistan” was shown. Students read poems dedicated to the First President of the Republic of Uzbekistan Islam Karimov. Speaking at the event, the head of the department of social and humanities  F. Kurbonov noted that Islam Karimov, as a mature, political leader, worked closely to strengthen and develop social, economic, cultural and political spheres of public life. 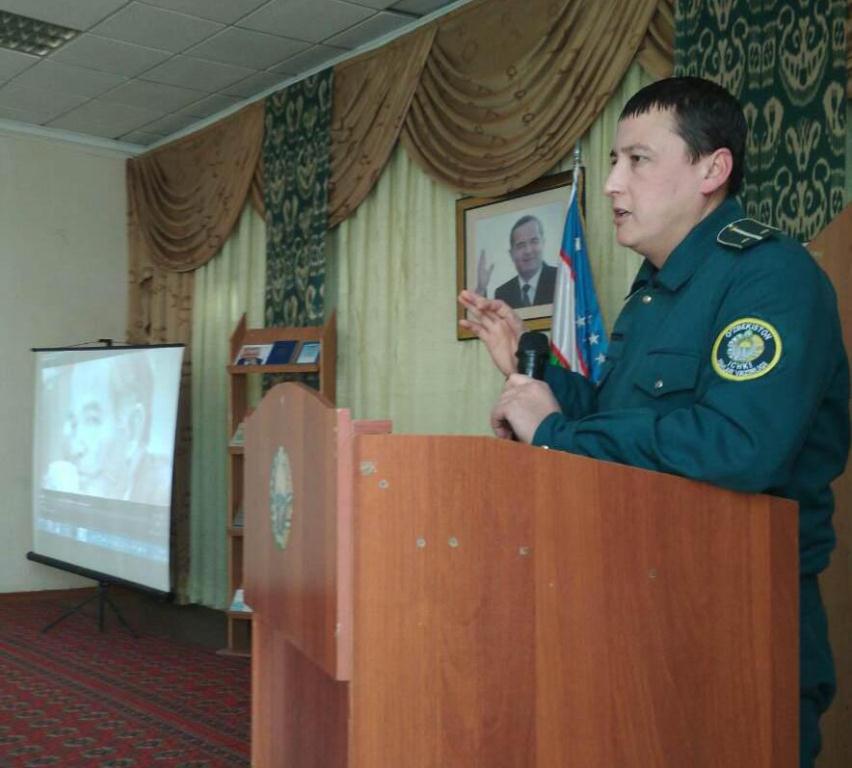 During the commemorative event, the inspector of the Department of Internal Affairs B.Khodjaev spoke about the work of the First President Islam Karimov on ensuring the rule of law in the country. 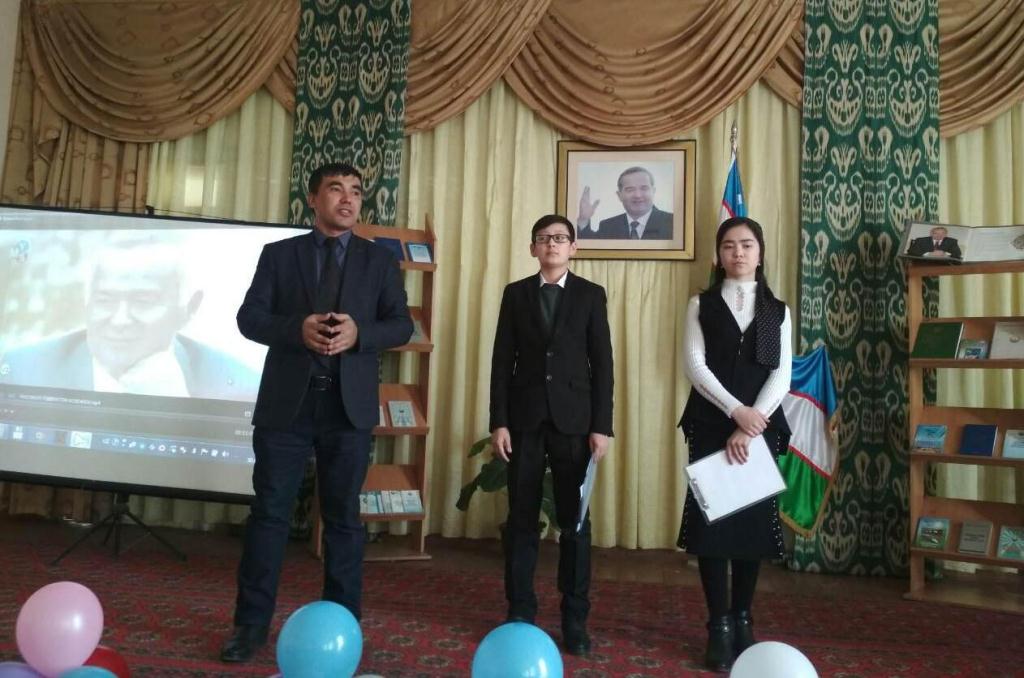 At the end of the event, the Deputy Director of the Lyceum Sh.Aribjanov made a speech that the First President left an indelible mark on the history of our country with his versatile political activity, his noble human qualities, and received worldwide recognition, that his memory will live in the hearts of the Uzbek people forever.