On April 3, 2019, at the conference halls of ASMI the rector of the institute M.Madazimov met with the 2nd year students of all faculties of Andijan State Medical Institute. 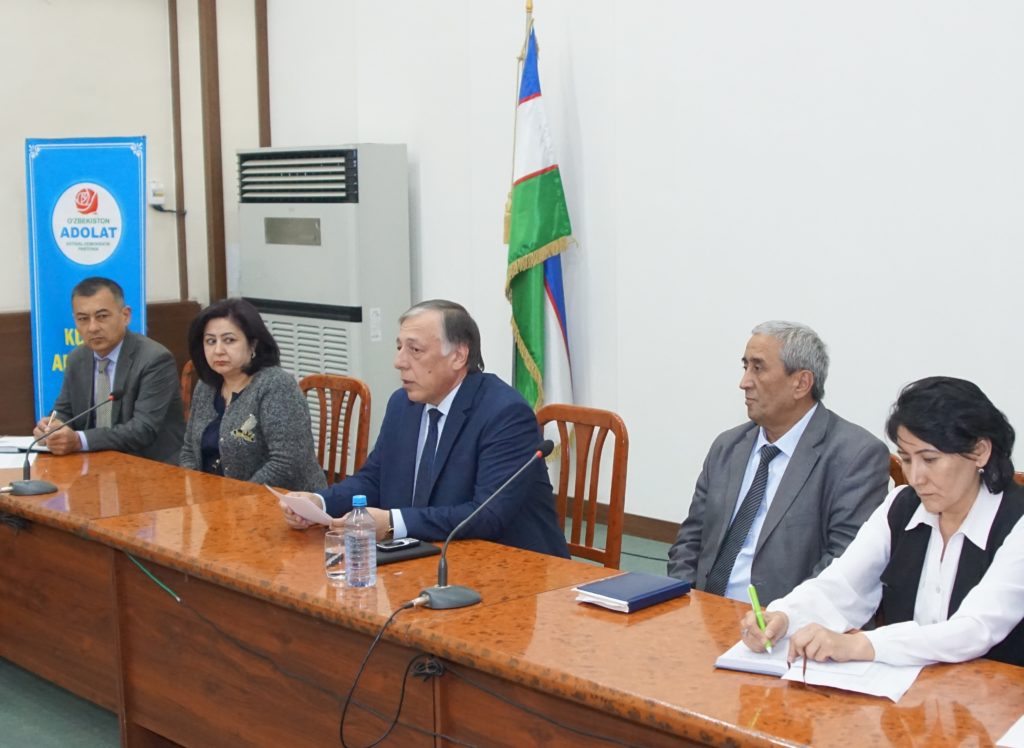 At the meeting, the Rector of the Institute made a speech on the video selector of the President of the Republic of Uzbekistan on March 19 of this year, focusing on cultural, artistic, physical education and sport, as well as on their ability to use information technology, to promote reading,   increase the employment of girls. 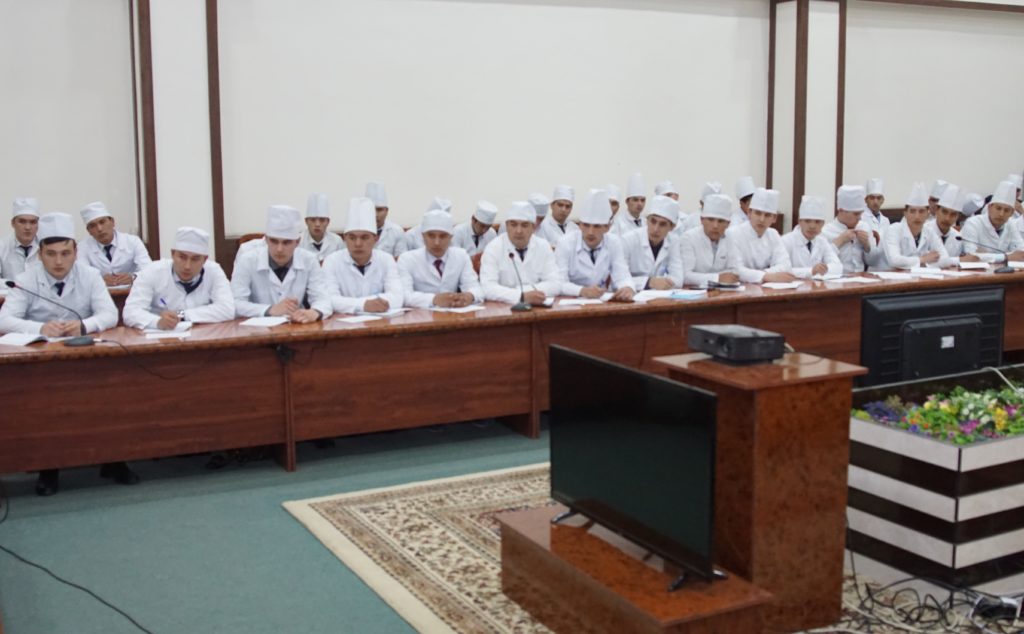 In particular, it is necessary to increase the interest of young people in music, art, literature, theater and other forms of art, to create physical conditions for young people, to show their talent in sports, to organize effective use of computer technologies and Internet among young people, enhancing their spirituality, and promoting readership among the wide dissemination of readers explained the meaning of the five initiatives aimed at employing the women. 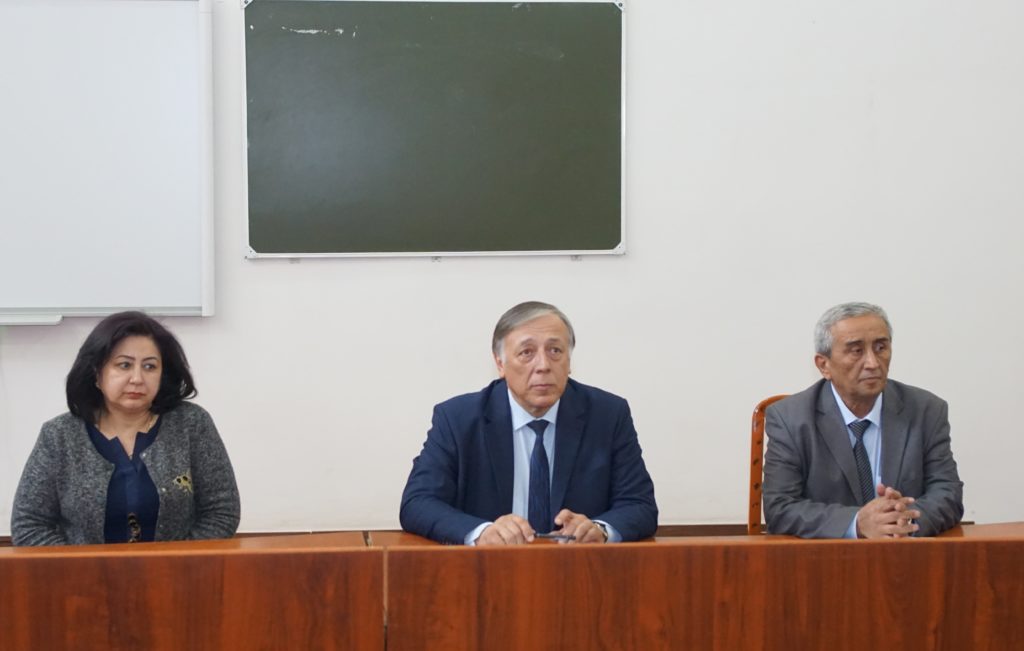 During the open discussion, the Rector of the Institute also called students to master the daily classes, learn foreign languages, use the Internet properly, spend their leisure time, and always be active. He noted that there are all the conditions and opportunities available at the institute, and that they should be trained only to be educated and trained in the future. 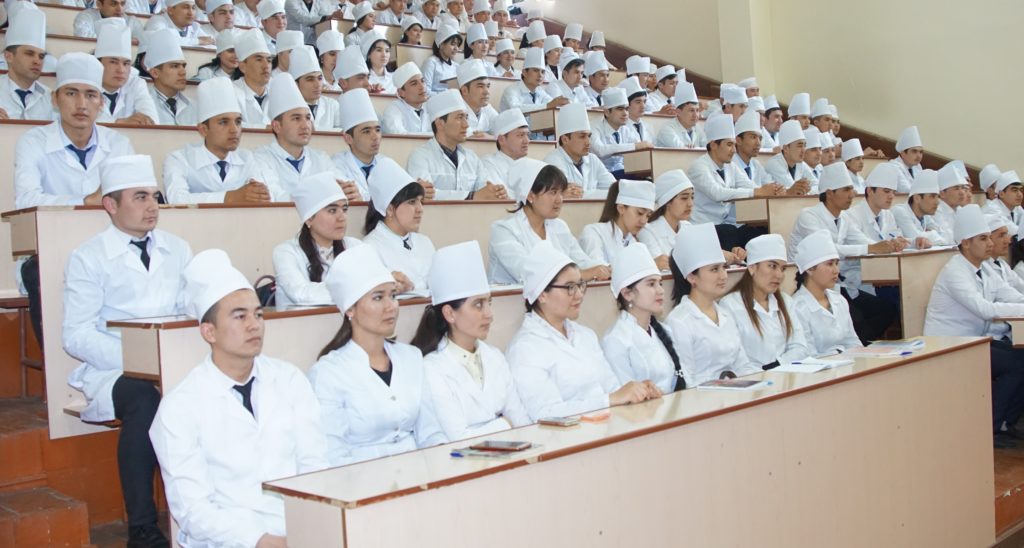 He was interested in the questions and suggestions of the students and wished them successes.